The Master Chefs
The Master Chefs
The beauty and charm of Provence France is legendary—great art has been created here, there’s wonderful local produce in the markets, superb traditional cuisine with wine to match, glorious scenery and cultural gems. 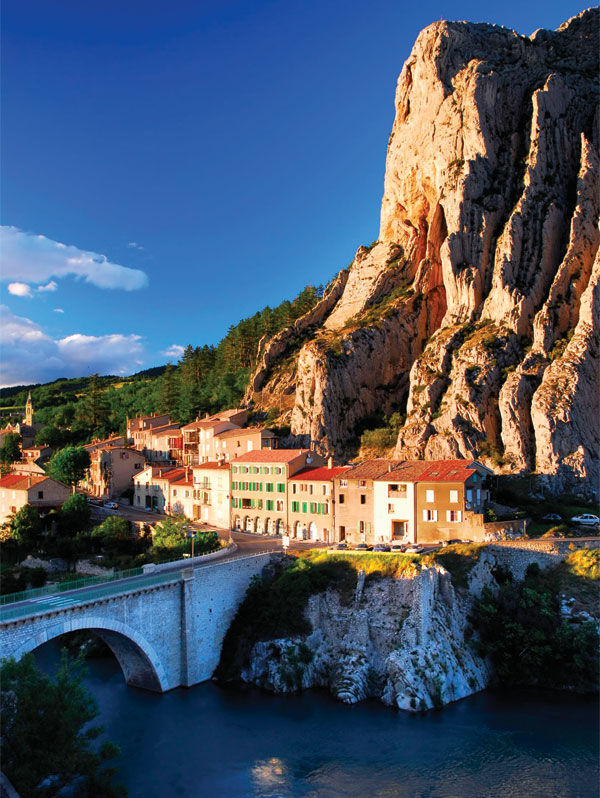 The beauty and charm of Provence France is legendary—great art has been created here, there’s wonderful local produce in the markets, superb traditional cuisine with wine to match, glorious scenery and cultural gems. A land of plenty, indeed! BY CAROLINE BUGLER

There is something magical and dreamlike about this most famous of all France’s great regions—Provence. Avenues lined with plane trees lead you past fields of lavender and sunflowers to perched villages, provincial towns with café-filled squares and bustling markets, to the beaches and yachting harbours of the Côte d’Azur. Artists have been helping to define this image for over a century, so a selective travel itinerary following in their footsteps makes a lot of sense. Provence France has too many artistic and gastronomic highlights to take in during a single trip, but you could start by flying to Marseille, hiring a car and travelling in a neat arc from west to east ending up in Nice (or vice versa), using the towns of Arles, Aix-en- Provence and Antibes as your base. On the way you will pass many of the places where famous painters have lived and worked, see museums containing their pictures, shop in the markets where they bought their food, and eat and drink where they did.

Twenty miles north of Marseille, the ancient town of Arles boasts a Roman amphitheatre where bullfights are still held (Picasso, as an exiled Spaniard, used to enjoy them here), the remains of a Roman forum, the fine Romanesque church of Saint Trophime, and, according to local legend, the most beautiful women in France. It is tempting to think that this reputation attracted Van Gogh, who arrived in 1888 hoping to set up an artists’ colony. Paul Gauguin came to join him, but the utopian vision fell apart and the two parted bitterly. Yet the red-haired Dutchman still managed to produce over 300 paintings and drawings during his 15-month stay, many depicting recognisable sites in the town. Ten of these are indicated by panels placed along a special walking route. If you’re in Arles on a Saturday, don’t miss the large food market on the Boulevard des Lices and the Boulevard Clemenceau.

A short drive away is the charming town of Saint-Remy, where Van Gogh spent a year in the hospital of Saint Paul, some months after cutting off part of his earlobe. It’s a tranquil place, open to visitors. Some of the artist’s most famous paintings, including Starry Night, were painted here, and visiting the landscapes that inspired them is a moving experience.

Officially one of the most beautiful villages of Provence France, Les Baux and its ruined castle sit on a rocky spur overlooking a plain filled with olive groves and vineyards. The mistral wind blows away marauding insects, making it possible to produce wine and olive oil organically, without insecticides. Nearby is the Cathedrale d’Images, a disused quarry used for special video installations. It is currently hosting an extraordinary homage to Picasso. Hundreds of his paintings are projected onto the walls, swirling around an accompanying soundtrack.

Aix-en-Provence is an elegant provincial capital, whose celebrated avenue, the Cours Mirabeau, is lined with cafés offering liqueurs made from peaches, melon or figs. From there it is an easy walk to the food market on the Place des Prêcheurs, where local farmers sell their produce: gleaming slicks of green, black and red tapenade are displayed alongside courgettes complete with flowers, confit d’oignons, caviar d’artichauts, truffles, goat’s cheese, honey and mountains of olives. You’ll also find Aix’s famous sweet – the Calisson d’Aix – here, as well as in specialist shops around town. It’s made from almonds and crystallised fruit, reflecting the city’s importance as France’s centre of the almond trade.

The dramatic countryside around the city was immortalised over a century ago by Paul Cézanne, who was born here. The local mountain – Sainte-Victoire – was his favourite subject, and its distinctive silhouette appears in 44 of his oil paintings and 43 watercolours. Both Cézanne’s studio on the outskirts of town (a satisfyingly dusty place where his props, paints and overcoats lie undisturbed) and his family home at the Jas de Bouffan are open to visitors. While the town’s splendid art gallery, the Musée Granet, doesn’t possess any significant Cézannes in its permanent collection, there are many on view in its current exhibition Picasso-Cézanne (until 27 September 2009). This major show explores the enormous influence Cézanne had on the younger Spaniard, who called him ‘the father of us all’.

In 1948 Picasso took his reverence for the master one step further when he bought the medieval castle of Vauvenargues on the slopes of Sainte-Victoire. Although he only lived there for a relatively brief period, from February 1959 to June 1961, it always retained a prominent place in his affections, and he was buried in front of the main entrance after his death in 1973.

Normally the castle’s gates are firmly closed to the public, but for the duration of the exhibition it is open to small parties of pre-booked guests, who can see the artist’s dining room, bedroom, bathroom (with its bucolic mural above the bath) and, most fascinating of all, his studio. Tickets cannot be booked online, but must be obtained in person on the day of the visit from the ticket office at Hôtel de Valori, 36 rue Cardinale, Aix- en-Provence, or enquire at the tourist office.

Picasso’s legacy lives on in this ancient Mediterranean town, which contains a museum named after him. It is housed in the Château Grimaldi, where the artist was given a studio after the war, and the works he produced there are on show alongside canvases by other local painters. A number of Picasso’s paintings feature the sea urchins he loved, and you might be lucky enough to find these on sale in season on the quayside or on the oyster stall in the town’s covered market, alongside the ingredients for bouillabaisse. Several artists have painted views of the town on its rocky promontory, and some of their works are displayed on special panels at vantage points along the bay.

Vallauris, in the hills above Antibes, was Picasso’s home from 1949 until 1955. The town is well known for its potteries, and it was here that the artist produced around 4,000 original ceramics, some of which are on show in the town’s museum. In 1950, in the middle of the Korean War, he decorated the vaults of the town’s deserted chapel with paintings on the theme of ‘War and Peace’. Matisse was working on a similar project at the time – The Rosary Chapel in Vence – and one wonders whether Picasso was motivated by a sense of rivalry.

If Picasso stamped his identity on Antibes, Matisse is the artist most closely associated with Nice. The artist lived here from 1918 to 1954, and a villa on the hill of Cimiez holds a collection of his work from all periods of his career, bequeathed to the city after his death. On show are paintings, paper cut-outs, sculptures and illustrated books, as well as the artist’s personal possessions.

St Remy:
There are plenty of excellent restaurants to choose from, but La Gousse d’Ail, with its quirky fairground décor has a cosy informal atmosphere and serves perennial local favourites like fish soup and onion tarte tatin. Antibes: Chef Alain Llorca earned two Michelin stars in previous establishments, and will undoubtedly earn more at the Belles Rives Hotel, where he just taken over La Passagere restaurant. The Art Deco interior once enjoyed by F. Scott Fitzgerald has to be one of the most visually stunning in France.

Arles:
Jerome Laurent has been awarded a Michelin star for his inventive international cuisine at Le Cilantro, where dishes are beautifully presented in a stylish contemporary setting.

Antibes:
Le Bastion, a stone’s throw from the Picasso Museum, offers a gastronomic journey that draws inspiration from around the world (tapas and sushi meet local seafood). There’s a good view of the sea from the terrace.

Emily Roux and the Roux Legacy 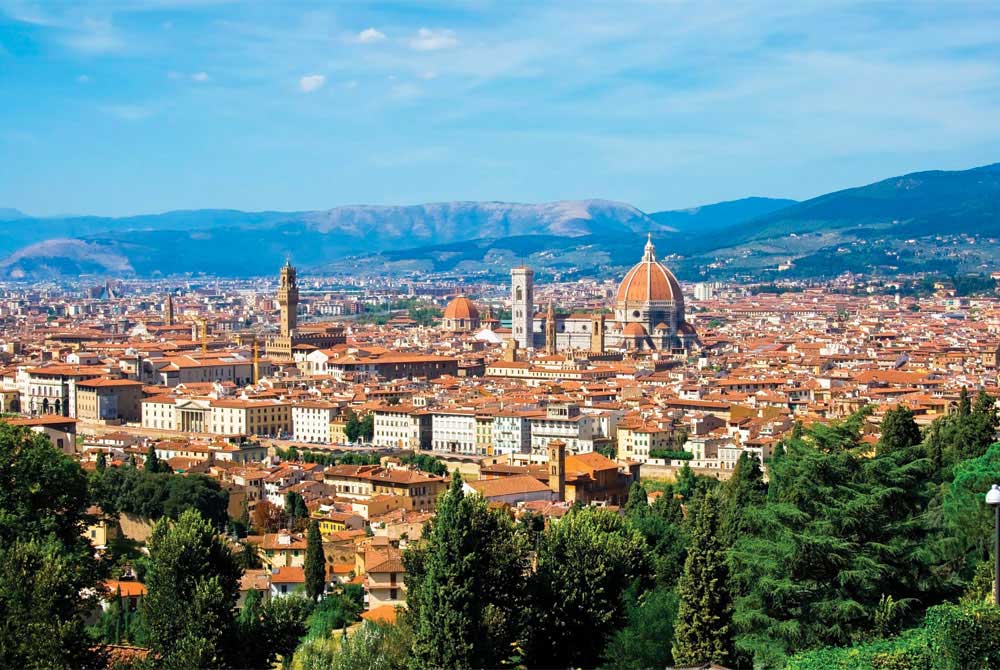 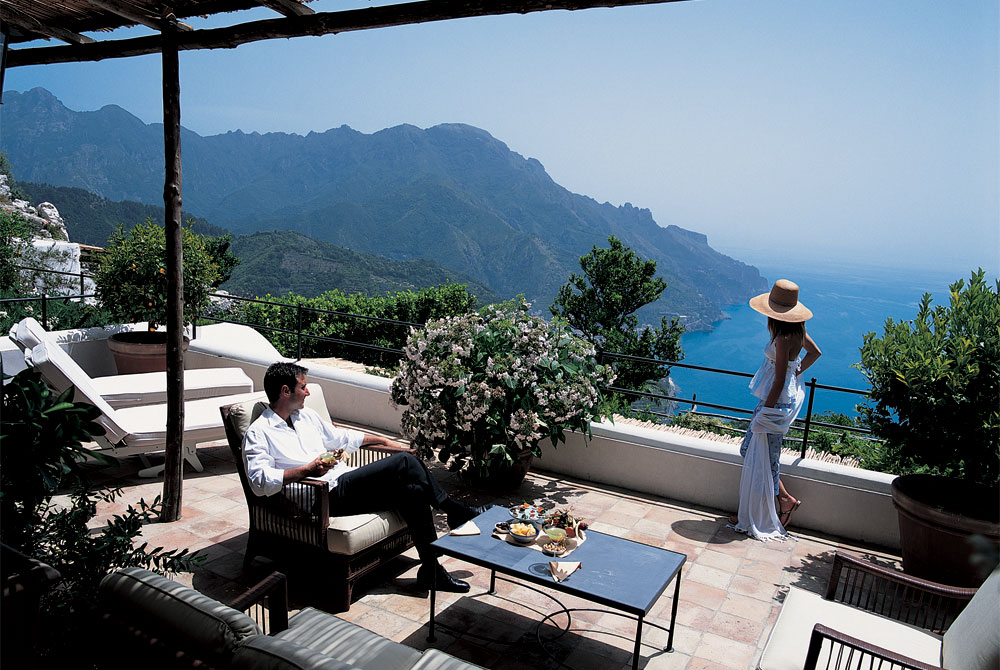 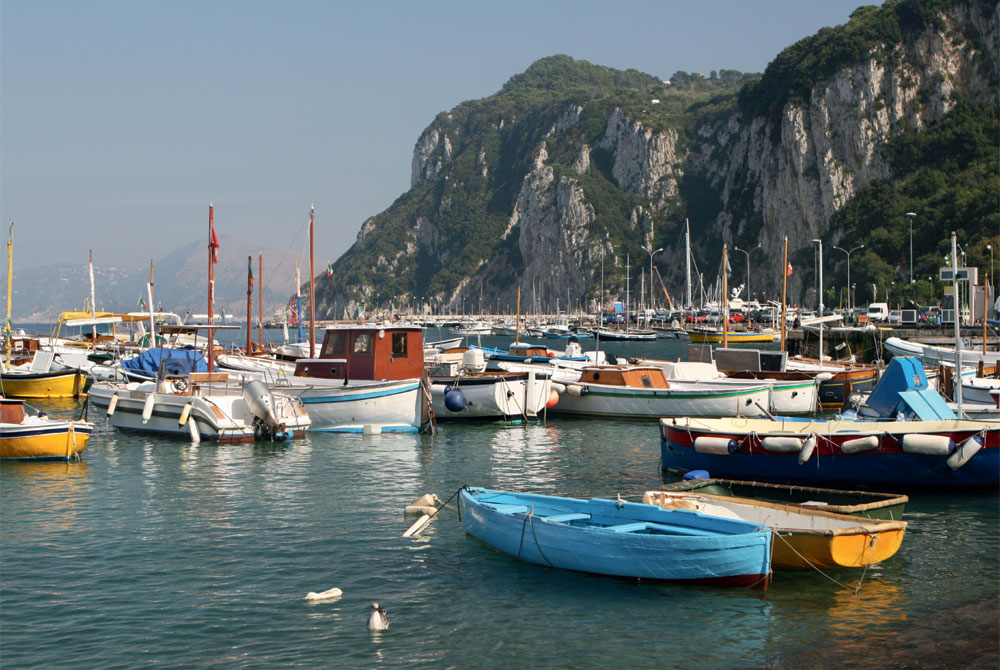