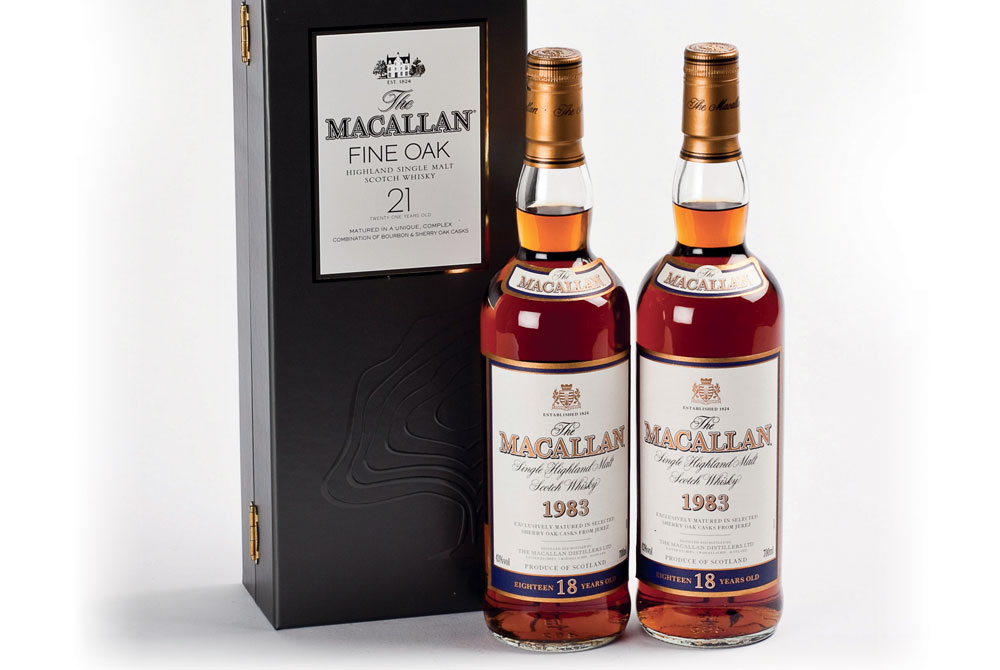 The many different types of whisky offer the serious sipper a great variety of taste experiences, as well as many great moments for those who love cocktails.

The world of whisky is unique and enticing. It’s unique due to its many blends and varieties, whether it’s Scotland’s great aged malt whiskies from Highland or Lowland distilleries, or the finely crafted blends, or the equally famous American rye whiskies, while not forgetting the smooth liqueur whiskies, such as Drambuie. Cocktails, too, such as the Whiskey Sour and the Rusty Nail, are legendary. Irish whiskies are also right up there with the very best. If your palate is awake, you’ll notice the many subtle differences these whiskies promise, as you uncork the bottle and pour a good measure of the amber golden liquid into your best cut-glass tumbler. It is exactly this great range of varieties that makes whisky (as spelt in the UK) or whiskey (as spelt in the USA) such an enticing tasting adventure.

The single malts are Scotland’s pride and the majority have been established for generations. How many single malt whiskies are there? No one seems to have the exact answer. But the number of distilleries operating in Scotland around 2009 was said to be 94, and a professional whisky buyer has listed some 700 single malts.
That said, the economic downturn from which we’ve recently emerged, saw the closure of a significant number of distilleries (around 26) and these, such as Banff, Glenlochy, Littlemill, North Bank, and Rose Ellen, to name just five, have a growing rarity value.

Remember, too, that single malts are by no means produced exclusively in Scotland. There are single malt distilleries in India, Ireland, England, France, Japan, and Wales. The singles are extremely popular in Japan, which has at least three operating distilleries.
The flavours of these whiskies, single malts in particular, are remarkable in their contrasting qualities. To take contrasting examples from Scotland, for instance, the Highland malts from Islay have a peaty saltiness that is very distinct from the roundness of a Lowland malt such as Bladnoch, founded in 1825 and using water from Loch Ma Berry.

The contrasts are equally remarkable when comparing the whiskies of Ireland. America, too, has its long traditions of whisky distilling, with Kentucky bourbon (such as Jim Beam) and Tennessee whiskey being the most famous (especially Jack Daniels). As many know, there are significant differences between rye whiskey and bourbon. The latter will be fuller and sweeter than rye and this is one reason why bourbon is now the popular choice in American cocktails such as the Whiskey Sour, the Manhattan, and the Old Fashioned.

Speaking of bourbon, Dale DeGroff, “King of Cocktails”, and Guest Contributor to Drinks Hamper, Dale says of Bulleit Bourbon, “Peppery and full bodied with a high rye content in the mash bill Bulleit Bourbon makes a fine Manhattan. But this holiday recipe from New York Bartender David Marsden has taken it a step beyond the Manhattan, substituting Berentzen’s Apfel for the Sweet vermouth. The allspice bitters adds a touch of holiday magic. Click here for the Apple Manhattan Cocktail Recipe

Dale DeGroff gives us a further insight into the world of whisky, as follows:
“The scotch category is so much in demand that distilleries are expanding production facilities. Malts once enjoyed by a few aficionados are now more mainstream in their appeal. The smoky, peaty maritime styles like Lagavulin or Laphroaig are offered with more age. The Glenlivet, floral Speyside style malt with honey and heather notes now easy to find in 18- and 21-year bottlings.”

“The Macallan—the go to scotch for the fruit notes imparted by the sherry casks—now offers a double wood bottling; sherry cask aged and finished in American bourbon barrels. In some cases the consumer can choose from the same product aged in multiple types of new and used oak barrels! “

Older malts in the 15 to 30 year range are so popular that demand is out pacing supply—good for the distillers but difficult for the consumer since producers can command top dollar for the older malts. New and often unique bottlings.
“The time is right to revisit some of your old friends in the blended scotch aisle; rich and full-bodied blends abound, some with unique wood finishes in all categories but especially in scotch.”

We noted earlier that there are many whiskies that, through age or scarcity, have become collectors’ items.
Stephen McGinty, whisky expert at the Scottish auction house McTear’s, thinks whisky is definitely a collector’s dream: “The whisky market in general is looking good at the moment. If you have an unusual item, you cannot really go wrong. In the past few years we have bought items from New York and from Japan, but recently we are becoming more aware of an emerging Indian market, as the Indian middle classes are drinking more whisky, which is boosting the collecting market.”

As well as being a good time to sell, it is also a good time to be holding on to your whisky rarities. For several reasons, whisky is a safer bet than wine. With whisky, a single bottle can be of great value, often because only a hundred bottles have ever been produced. McGinty says: “The smaller the quantity, the higher the likelihood of the bottles increasing in value in the medium term. Also, the spirit in wine decreases and the wine vintages can become declassified. But whisky will stay more or less the same in 20-30 years’ time.” Furthermore, unlike wine, the storage for whisky is easy and uncomplicated.

For those on the lookout for something different, check out a recent newcomer to the world of single malts. This is a spirit from Cornwall—Hicks & Healeys Cornish Single Malt Whiskey—the county’s first single malt whisky in over 300 years.
This comes from St Austell Brewery, who tell us: “Following the amazing reception for the first batch in September 2011, the second batch, consisting of casks 31 and 32, has been bottled and is ready to be dispatched. Only 381 bottles are available in this batch, each individually boxed and numbered and supplied with two tasting glasses.
Tasting note: Notes of spice, honey and barley combine with delicate fruits and hints of cocoa and caramel before a late vanilla finish, to make this whiskey “faultless and almost beautiful beyond words”.

The Warm Glow Of Whisky 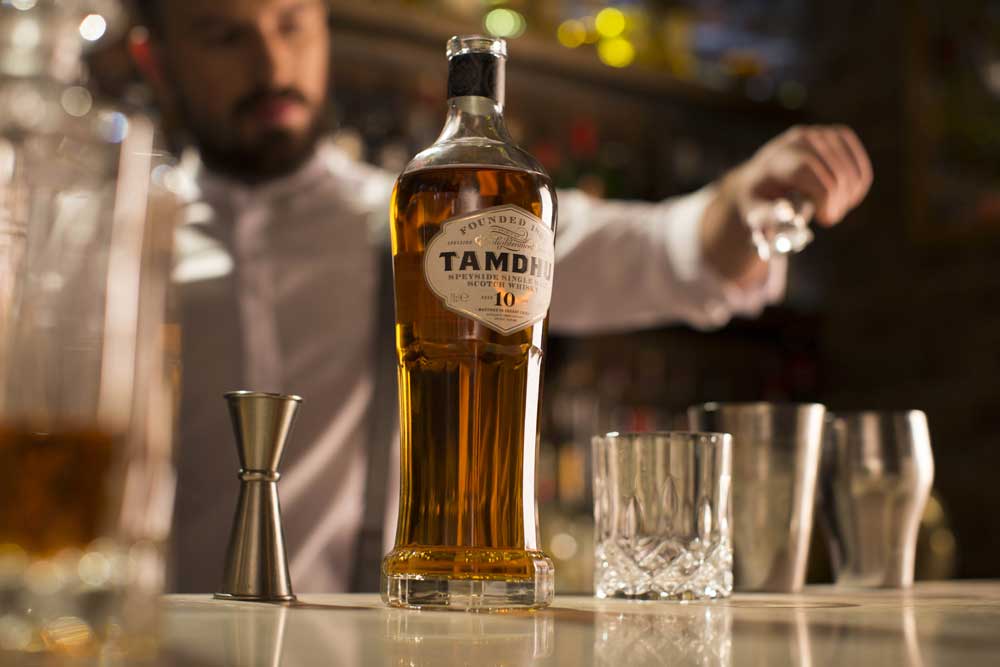 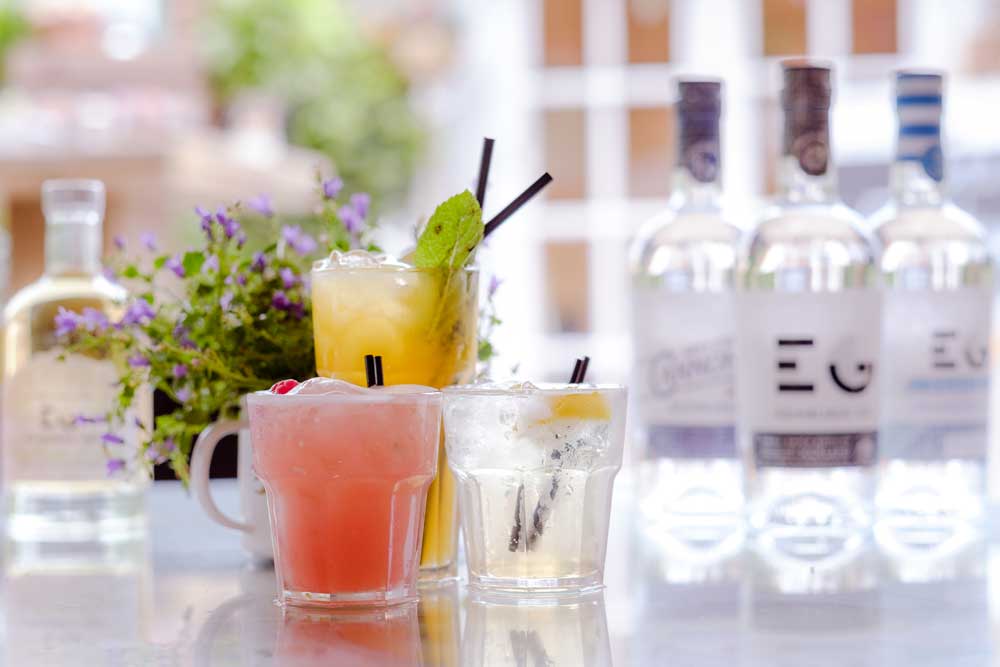 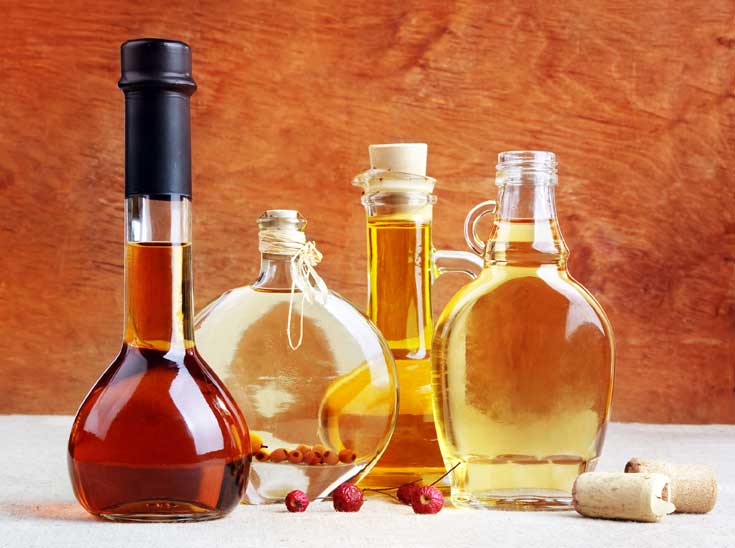