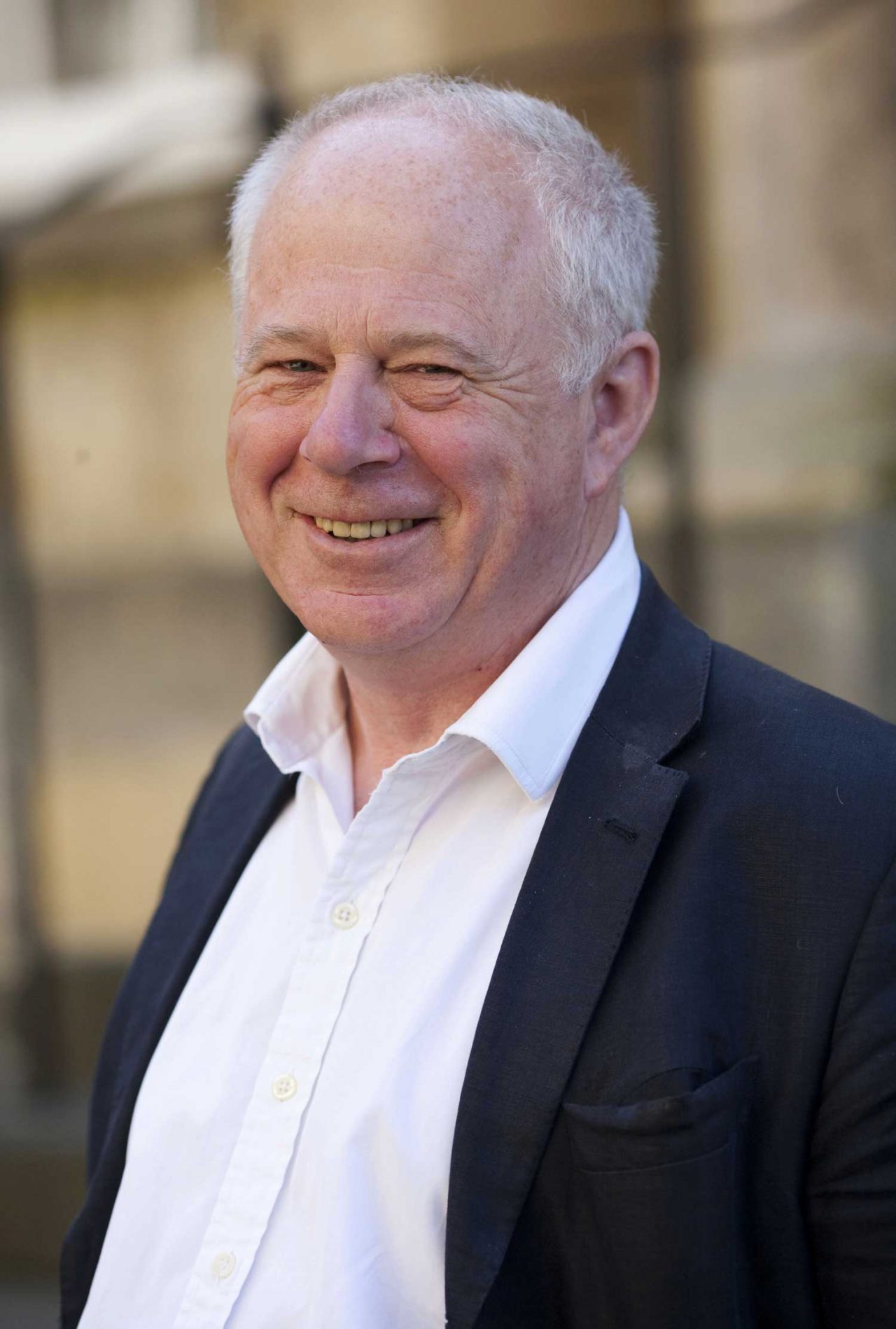 Matthew Fort, guest editor of Drinks Hamper magazine, reveals that his culinary interests and fine dining expertise have always been driven by a sense of curiosity and adventure…

Matthew, the best food writers seem to have some traits in common—extremely knowledgeable of course but often quite autocratic, too, in the way things should be done or not done, both in the kitchen and in the restaurant. Do you recognise any of these traits in yourself?

MF: Me, autocratic?! Never. I’m the most reasonable of folk. Er, except in my own kitchen. I’ll admit to being a bit bossy there. I think curiosity is more valuable than autocracy.

I’ve heard that you are an exceptional cook yourself. Do you have any tips for aspiring home cooks who want to improve? For example, should we practise and learn some classic recipes?

MF: The best tip I ever learned was from a friend of mine, who was an exceptional cook. He advised me always put on a pot of water to boil whenever I started cooking because sooner or later I’d need it. I learned to cook by cooking from Mastering the Art of French Cookery by Louise Bertholde, Julia Child and Simone Beck for about a year. I learned basic skills that have formed the basis of how I’ve cooked since. I regret not writing a book about the experience afterwards. I might have found myself being played by Amy Adams in a film.

What style of food writing to do admire and who are the writers who have influenced you?

MF: For clarity and elegance of recipe writing there’s nothing to beat Mastering the Art of French Cookery. Nigel Slater has the fabulous gift of making you want to cook his dishes. When it comes to pure food writing, Elizabeth David, Jane Grigson and Claudia Roden are goddesses in the UK, but my own personal favourite is an American, M.F.K.Fisher. If I could come close to the way in which she weaves personal reminiscence, greed, curiosity, instruction and enthusiasm with grace, humanity, humour and exuberance, I’d be happy. But I can’t.

For those reading these pages now, they’ll be interested to know that you have recently returned from a second six-month adventure, roaming the Italian islands, of which there must be fifty or more, as very necessary research for your latest book, A Summer Among the Islands. You have three earlier food and travel books set in Italy. Of the many obvious attractions, what are the aspects of Italian food and culture that are especially attractive to you?

MF: It’s the sheer variety, I suppose. The food of Calabria is so different from that of Piedmont, the dishes of Tuscany have nothing in common with those of Sicily. And those generic differences are reflected in minute particularity in each area, region, valley or village. Italians still have a passion belief in the supremacy of products and their dishes of their region. I remember talking to two butchers about their sausages in Sicily. Each was horrified when I suggested that their admirable products seemed identical to me. They both said that theirs was completely different, came from a different world. They lived 5km apart.

Can you talk a little about how your career started as a professional food writer and connoisseur?

MF: I wish I could say that it all depended on brilliance, vision, energy, originality, drive and talent. The truth is, it was pure luck. I’ve always been fascinated by food, and loved cooking. One day a perceptive man called J.D.F. Jones came for dinner. He edited the Financial Times weekend magazine at the time. In the course of dinner, he said, ‘You seem to know a bit about food. Would you like to write a column in the magazine?’ I was working in advertising at the time. It never occurred to me you could write about food and be paid for it. But it seemed like a pretty nifty idea, so I did. And then a couple of years later, another great and good man, Alan Rusbridger, rang me up and asked if I’d like to be the Guardian’s Food Editor. That seemed an even better idea, so I gave up advertising, took a 50% cut in guaranteed income and became a happy man.

And since you started writing about food in general and restaurants in particular, are you encouraged by the quality of both the ingredients and the cooking that we have in Britain today, both at home and in restaurants, compared to the austere days of fifty or sixty years ago when, for instance, olive oil was only available at a chemist’s shop?

MF: The idea of a British restaurant being among the fifty best in the world would have laughable fifty years ago. Now there are a dozen and could easily be more. Gastronomic Britain has changed out of all recognition in the last half century. The range of restaurants, the variety, the quality of cooking, the brilliance of many of the ingredients produced here, these have all changed immeasurably for the better. Fifty years ago, even thirty years ago, we were still in thrall to French haute cuisine or Italian domestic cooking, usually using imported ingredients. Today, I believe we are eating our way through a golden period of British cooking. All over the country, British chefs are cooking their own food based on our own ingredients. Think of Heston Blumenthal, Sat Bains, Tom Kerridge, Fergus Henderson, Jason Atherton, Simon Rogan, Ollie Dabbous, Clare Smythe, Lisa Allen, Nathan Outlaw, Michael Hare …

And of course styles have changed, too? Perhaps today’s fashions mean recipes have been adapted for more health-conscious diners?

Both the seasonality and the regionality of food is very much de rigueur, a key aspect of the fine dining menu these days would you say?

MF: In theory, that’s true, although some chefs have a weird idea of the seasons and regions. Also, quite legitimate improvements in agriculture mean that we can produce salad or strawberries in this country in months that would have been unthinkable a decade or so ago. Recently a chef told me that he had sourced the asparagus for a particular dish from France when there was some early season stuff available in the UK because ‘it tasted better.’ He was right. Normally, local is to be preferred because it’s fresher and tastes better. But there’s no point in being inflexible about it. Flavour should always be the deciding factor.

Oh, come on. If we can’t indulge at Christmas, when can we? Christmas is about indulgence. That doesn’t always mean every dish has to swim in cream and butter, or be stuffed with fat and sugar. I’ve chosen those I’ve featured on the basis that I’d like to eat them. It’s as simple as that. Although whether I’d like to eat them more than roast turkey, Christmas pud and all the usual Christmas fare … hmm, that’s a tough one. But perhaps a bit of adventure wouldn’t be a bad idea.