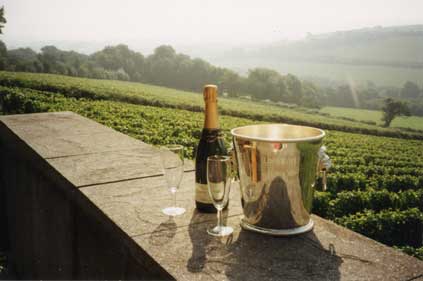 The recent rise of English sparkling wine means that Champagne has a new rival.

Decades ago the words ‘English sparkling wine’ would have elicited snorts of derision, but in recent years this viewpoint has radically changed. The English wine industry has ballooned in size, with around 500 vineyards currently operating in England (producing some five million bottles per year), and applications to develop new ones surged by more than 40 percent last year, according to the Wine and Spirit Trade Association. In 2014/15, 44 percent of the government’s wine cellars were made up of English and Welsh wines—a Ridgeview Grosvenor 2009 Brut was served to Chinese president Xi Jinping at a state banquet last year—and last year UK wines won some 365 awards, including 46 gold medals.

The star of the British wine industry is undoubtedly English sparkling wine, a tipple that in the last decade has steadily increased its profile thanks to the work of vineyards such as Nyetimber, Ridgeview, Chapel Down and Camel Valley. In April of this year, the Wine and Spirit Trade Association staged a blind tasting in Paris, where three Champagnes were pitted against three English sparkling wines. In two of the three categories the English sparkling wine was judged to be the best, and in the last category opinion was divided equally.

‘What’s great is to see English sparkling wine ranked alongside what is considered the best in the world (Champagne) and restaurants offering English sparkling wine as an alternative—the Ritz restaurant, for example, has now listed six English sparkling wines,’ says Julia Trustram Eve of English Wine Producers, which represents the UK wine industry. ‘Champagne houses themselves are recognising the quality England is producing—Taittinger has bought land in Kent and are planting vineyards next year, and Pommery are working with a Hampshire winery operation to develop a sparkling wine.’

According to Julia, english sparkling wine’s success is a combination of expertise, investment and favourable growing conditions.

See also: What are the Top Fine Wine Regions?

‘We’ve got fantastic winemakers,’ says Julia. ‘Many are English but quite a few now are from all parts of the wine world. With that comes an exciting mix of talent, dedication and inspiration. Our winemakers are highly skilled and trained—there is a college in Sussex (Plumpton College) that trains many of them in viticulture winemaking, and many also gain experience in other winemaking regions. The success of some of the more established producers has inspired more and more to invest in vineyards and winemaking operations. All are completely focused on producing the very best there is.

‘Climate and geography are also vital factors,’ she continues. ‘Many of our successful producers are found in the south east of England, where in many parts the soil is very similar to that found in the Champagne region. We also have great conditions here in the UK to produce high quality sparkling wine. Our cooler climate ensures good acidity and subtle fruit in our grapes, both of which lend themselves very well to the process of producing a sparkling wine.’

‘What’s really exciting is to see the drive and ambition in our producers, both long-established and new on the market—to keep producing the best there is and to increase production significantly,’ she says. ‘In the next five years alone we are set to see a doubling of production, but beyond that the sky’s the limit—tens of millions of bottles are predicted.’

Today, however, English sparkling wine is no longer the butt of the joke.

Liked learning about the rise of English sparkling wine on the Master Chefs? Click here to explore terroir in wine making next.

What is Terroir in Wine Making?

Investing in Wine: Bordeaux vs Burgundy 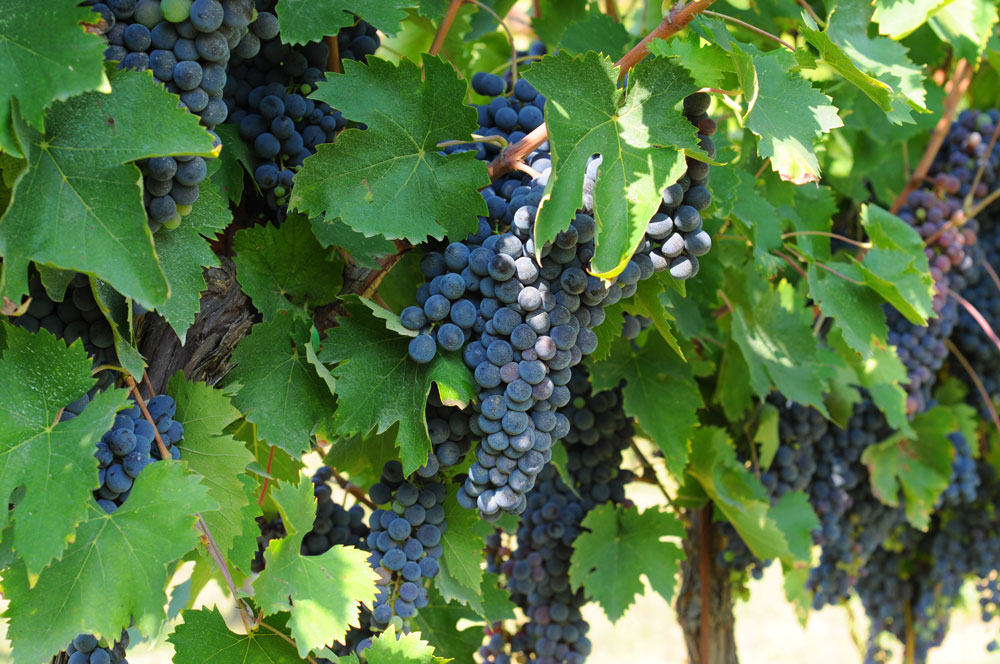 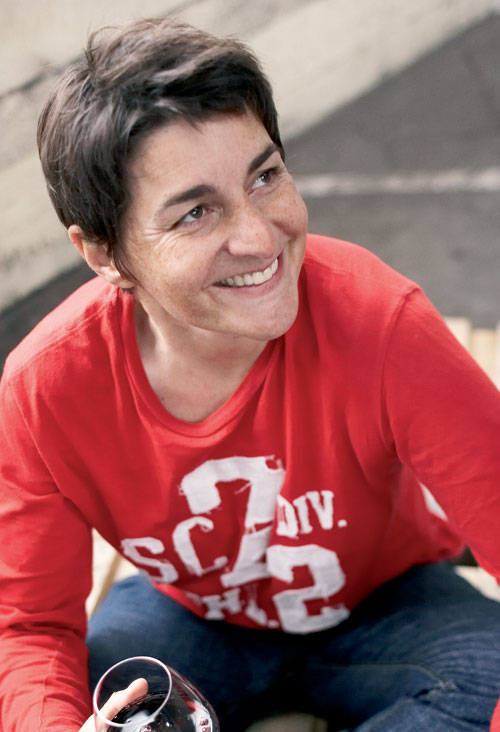 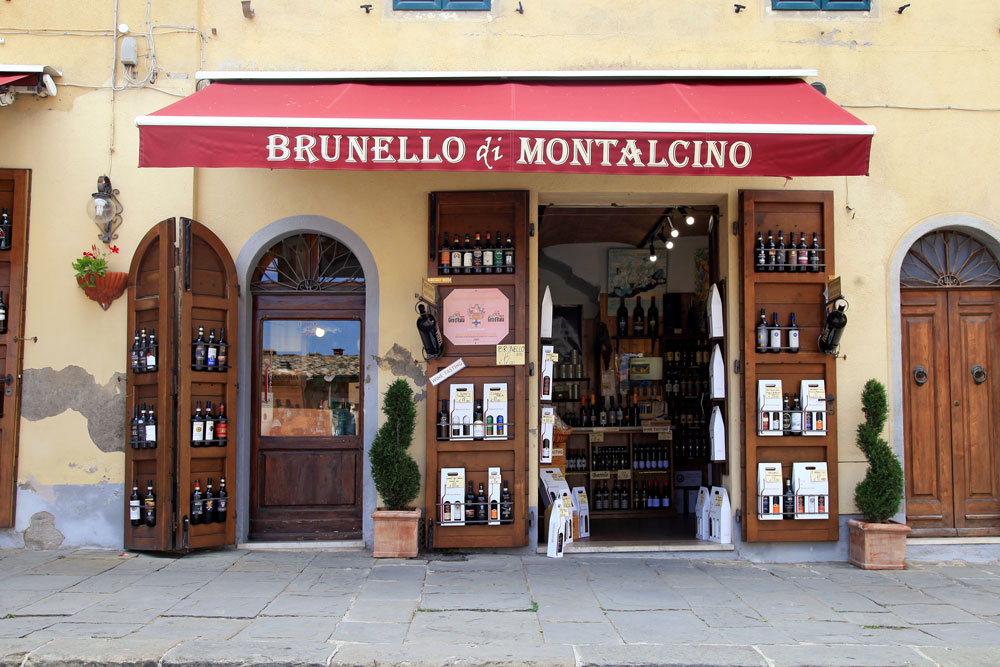