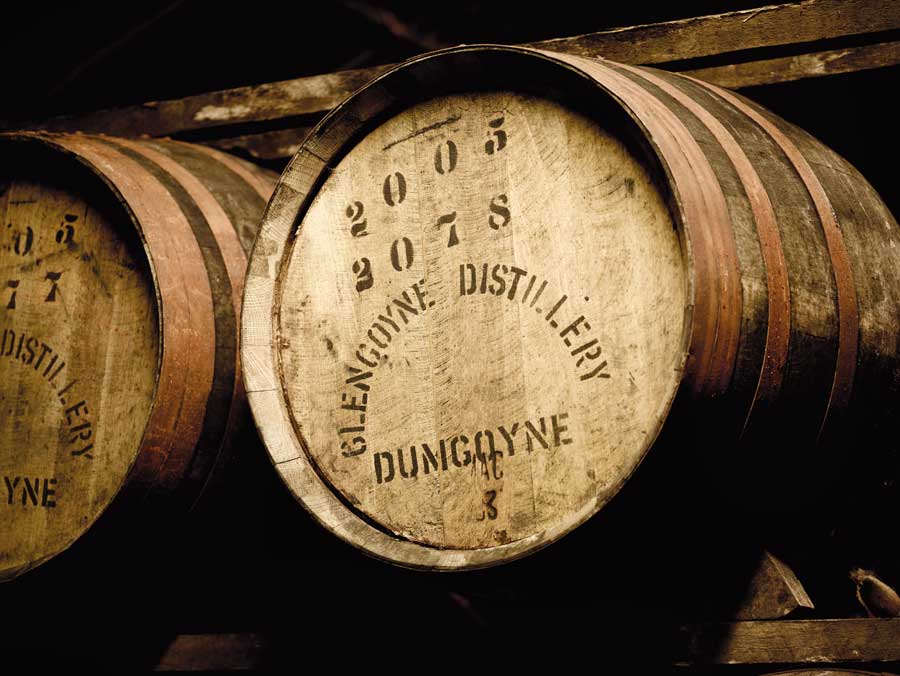 From classic single malts to limited edition releases, Glengoyne have got you covered with their Christmas gift ideas.

Nestled in the foot of Dumgoyne Hill, near Loch Lomond, sitting on the border between the Highlands and Lowlands, Glengoyne Distillery is widely recognised as one of Scotland’s most picturesque distilleries, a place where tradition, time and care still leads the way. Matured in fine European and American oak casks, Glengoyne is produced using guiding principles which have been rooted in its history for nearly 200 years—made with tradition, using unpeated barley, the slowest distillation for sweet flavor and the best sherry oak casks for maturation and  colour.

There are seven expressions in the Glengoyne collection, from a classic 10 Year Old, boasting notes of fresh green apples, toffee and a hint of nuttiness, to the 25 Year Old, with its elegant flavours of spice, treacle toffee and a rich sherry oak finish. Each can be paired with food or enjoyed in a classic whisky cocktail.

With a striking 12 Year Old packed with notes of lemon zest, toffee apples and a scent of coconut, the well-judged balance of the 18 Year Old, or the distinctive Christmas cake character of the 21 Year Old, the Glengoyne collection is packed with bold, complex flavours.

This year, Glengoyne has collaborated with renowned Scottish contemporary artist John Lowrie-Morrison OBE, or Jolomo as he is known, to create a new limited edition tin for its award-winning 10 Year Old.

Autumn Moon over Glengoyne is the first in a series of four paintings which will be turned into limited edition tins and released over a four-year period to raise funds for the The Glasgow School of Art Mackintosh Appeal, set up after a fire damaged the art school in 2014.

The paintings are inspired by Glengoyne Distillery in the changing seasons and each will adorn a limited edition tin, holding a bottle of Glengoyne 10 Year Old. For every gift tin sold, Glengoyne will make a contribution to The Mackintosh Appeal. The four-year collaboration is expected to raise approximately £50,000.

The tins are available now and can be purchased online for £35.49 from www.glengoyne.com, from the distillery shop and specialist and independent retailers.

Another new addition on offer this Christmas is the Glengoyne 20cl gift set, featuring a three-bottle selection. The pack includes 20cl bottles of Glengoyne’s 12, 15 and 18 Year Old malts.

The gift pack is presented in a specially-designed, premium gunmetal grey gift box, with a window across the front displaying the tasting notes on each bottle.

Need more Christmas gift ideas? Read more on The Master Chefs about the must have luxury items you can enjoy this season.

A Whisky for the Holiday Season 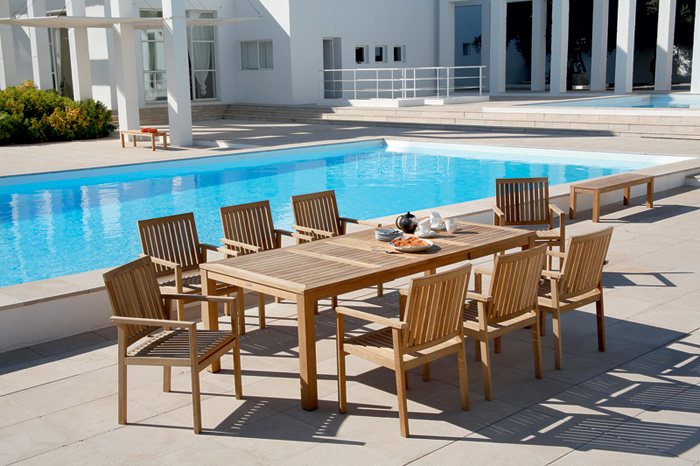