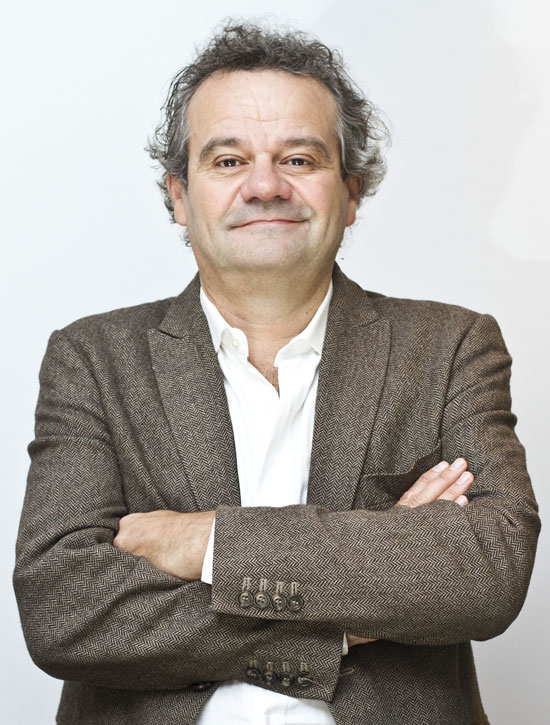 Renowned chef and restaurateur, Mark Hix is widely recognised as the reviver of modern British cuisine. With the success of the BBC’s Great British Menu and 10 cookbooks under his belt, Hix has taken the gastronomical world by storm with his love for simple yet bold flavours.

Hix was raised by his grandparents on a diet of simple country dishes, acquainting him with locally sourced ingredients early on in his life. As a young boy he found his first kitchen job within a local pub. This led his decision to join a catering college in Weymouth where he developed his knowledge of preparation and food pairings. After finishing college, Hix moved to London where he took up a position as commis chef at The Hilton. From there Hix filled a number of other positions in prestigious hotels and restaurants, refining his skills and learning from some of the top chefs in the business such as Anton Edelmann and Anton Mosimann. His experience eventually led him to be appointed head chef at Le Caprice, where he remained for 17 years.

In 2007 Hix made his first appearance on the acclaimed TV series Great British Menu where he beat the reigning champion Michael Caines in the South West England heat. This resulted in Hix earning the prestigious honour of preparing two courses for the banquet hosted by the British ambassador to France. This initial taste of the silver screen made Hix a recognised face for food fans.

Hix eventually left Caprice Holdings to pursue his own projects, which began with the opening of his first venue HIX oyster and Chop House in London’s Smithfield. As a talking point, he began to smoke his own fish using unique flavours, which became a hit with punters. The ‘Hix Cure’ smoked salmon was soon supplied at Selfridge’s food halls around the UK. Hix went on to open a number of other restaurants in Lyme Regis and several locations in London. Each restaurant focuses on obtaining local products from British suppliers. Provenance—food with a story—is a central concept within Hix’s menus. In 2016, Hix and long-term friend Damien Hirst pooled their love for food and art to create Pharmacy 2, a hip restaurant in Vauxhall, south London.

Aside from his growing empire of restaurants, Hix has also made time to write a number of successful cookery books such as Fish etc (2004), British Seasonal Food (2008) and British Regional Food (2006). Additionally, Hix was also awarded the immense honour of an MBE in the 2017 New Years Honours for his incomparable services to hospitality.

Catch our exclusive interview with Mark Hix where he discusses his secret to preparing some of Britain’s most delicious seafood.

If you enjoyed reading our interview with Mark Hix, check out the digital edition of World Food Tour here where you’ll be able to find other interviews with well-known chefs as well as plenty of recipes.