The Master Chefs
The Master Chefs
In 2013, Theodore Kyriakou—who founded Live Bait in 1995 and The Real Greek in 1999—teamed up with Panos Manuelides to create The Greek Larder.

In 2013, Theodore Kyriakou—who founded Live Bait in 1995 and The Real Greek in 1999—teamed up with Panos Manuelides to create The Greek Larder. The establishment resides in King’s Cross, London and features a Greek periptero (kiosk) vibe with its open layout and lined shelves stocked with fresh produce.

Kyriakou’s flair for cooking was stimulated by his parents: his father being an Athenian food store owner and his mother an avid home cook. Kyriakou actually began his working career training to become a merchant captain in the navy. But, after ten years at sea, he decided to pursue his dreams of opening a restaurant. After meeting Manuelides and realising their shared passion, it seemed only natural for the pair to start a business together. Now, Kyriakou is an award-winning chef who relishes the traditional cooking techniques passed down to him by his father and his grandfather.

The Greek Larder embodies elements of an all-day delicatessen, restaurant and Greek cellar—there is a huge emphasis on sourcing wines from the region and beers from Grecian microbreweries. Diners can take food home from the larder’s counter, which is stocked with charcuterie and authentic treats from independent producers. The overall feel of the restaurant is that of rustic simplicity.

The menu is largely seasonal; dishes are based on authentic Greek ingredients, which are merged with fresh British accompaniments and injected with a modern twist. Most of the plates focus on delicacies from the eastern Mediterranean basin, although other Greek regions are also given time to shine. Sharing meze platters are a menu staple, while other dishes are changed with the chef’s caprice. Mains tend to range from £12 to £18 and adhere to the Greek philosophy: meat is life. From venison, veal and partridge to cuttlefish and octopus, there is an eclectic selection to choose from. Pulses also feature heavily, contributing to a number of soups and hearty casseroles. Traditional desserts are available to eat in or takeaway with baklava and saragli (filo roulade with almonds and coconut syrup) being among the most popular. The Greek Larder is even open at breakfast time, offering a different spin on the London brunch—customers can swap their usual bacon butty for a savoury filo pie.

Their dedication to the food of their home country has led Kyriakou and Manuelides to create schemes to introduce a wider range of clientele to their establishment. Wine Tuesdays—where all Savatiano wines are available at retail price—is one such deal they offer their diners. Kyriakou has also set up the London Greek Wine Festival as a way of prompting Londoners to discover this relatively unknown section of the food and drink scene.

Since the publication of this article, the owners of The Greek Larder have closed their Kings Cross branch in order to focus on other projects—updated 18, June 2018

If you have enjoyed reading about The Greek Larder, click here to read more on the Master Chefs website about Tokyo’s Michelin-star restaurants. 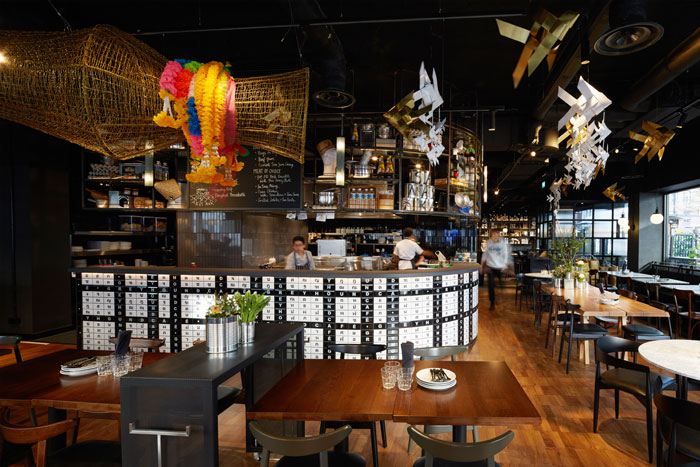 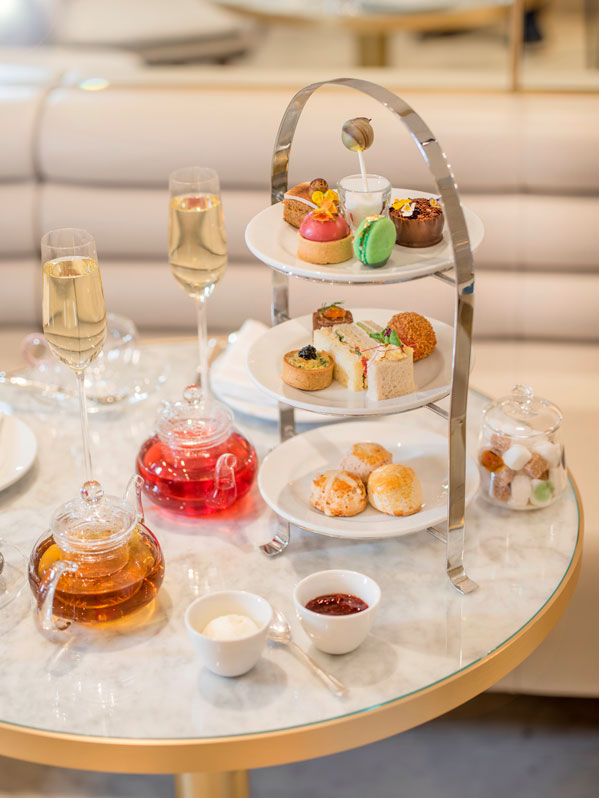 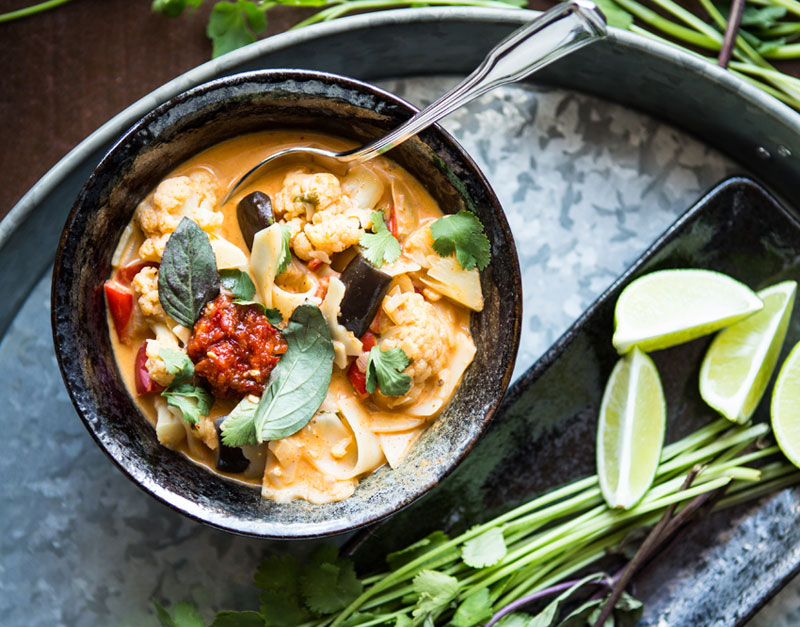